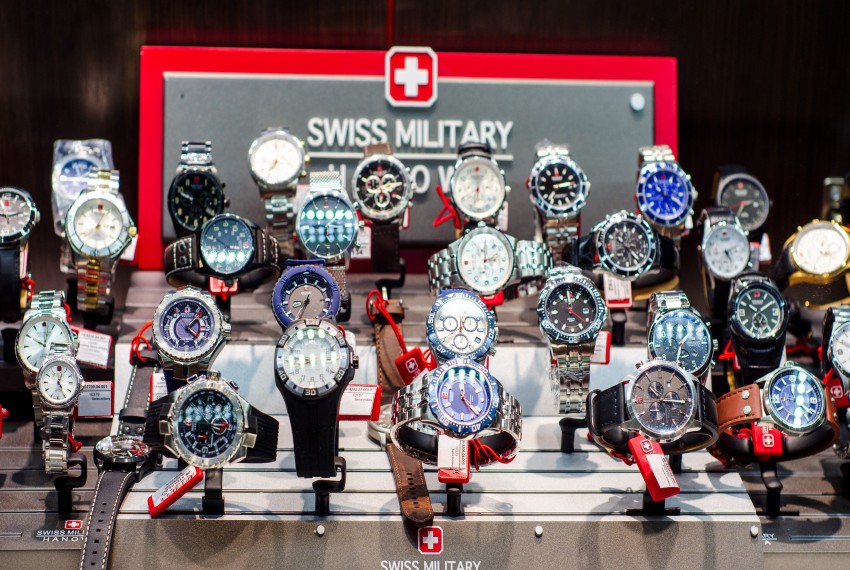 Among the many popular Swiss watch factories, the Hanowa Swiss Military brand occupies a special place. The history of the brand begins in 1963, when Hans Noll, the former head of the sales department of a well-known watch brand, decided to found his own company. The name Hanowa itself was created by combining the name of the founder Hans Noll and the English word Watch.
Initially, the company produced watches of unusual design, made in the form of pendants, clasps, or charms. It was an extraordinary decision in the world of fashion, and many called Hanowa watches fantastic. However, by the beginning of the 90s, the company radically revised its policy by registering the Swiss Military Hanow trademark.
Swiss Military Hanowa watches are intended for people who are actively involved in sports. The name Swiss Military is reminiscent of the Swiss army, which is a guarantee of the protection of the Catholic Vatican and the papal throne for several centuries. At first, the watches were made to order for the Swiss army, but suddenly their popularity increased greatly.
Today, Swiss Military Hanowa is a well-known and recognizable brand that represents aggressive and functional sports watches, but not without aesthetics and elegance. Confirmation of the quality and exceptional design of Swiss Military Hanowa watches is also the fact of the constant growth of the brand's fans, for whom the brand released 15 new collections in 2007. The key slogan of the company, "Always on target" - symbolizes the exclusivity of the watch collection.
Remaining multifunctional and highly reliable mechanisms, Swiss Military Hanowa watches are not without aesthetics. Each model attracts with its individuality. Despite the fact that the watches were originally intended for men, today the brand offers a wide range of women's collections. Indeed, in the modern world, no one doubts the fact that women are not inferior to men either in the sports arena or in business.
All Swiss Military Hanowa watch models are equipped with quartz or automatic movements produced by the best watch factories in Switzerland. The back of the watch is made of scratch-resistant sapphire glass, which has one of the highest coefficients on the Mohs scale - 9. By the way, a diamond on this scale has a coefficient of 10.
The transparent case back allows you to see the work of the watch mechanism, their heart. The front glass is also made of sapphire crystal. High-quality steel 316L was used to make the case. The leading IP ion sputtering technology is used for gold plating or black sputtering.
Swiss Military Hanowa clock hands and clocks come standard with a luminescent coating. The use of Superluminova material allows time measurement even in pitch darkness. This coating, completely free of radioactive elements, is not susceptible to aging and provides a shine for several hours. Originally developed for use in the military industry, today this coating is used in almost all Swiss Military Hanow watches.
Watch bracelets are made of stainless steel, ceramic, or titanium and are equipped with a special safety clasp that allows you to easily adjust the length of the bracelet. Instead of a bracelet, a belt made of genuine leather can be used. Such skin becomes immune to the water environment. Like any high-tech watch, the Swiss Military Hanowa models are water resistant. The special screw-on head makes them waterproof to a depth of 200 meters.
Post by: Rinna James 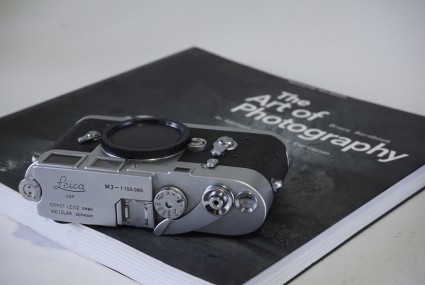 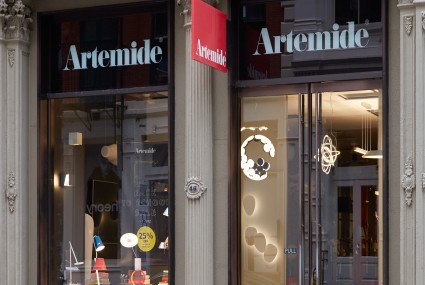 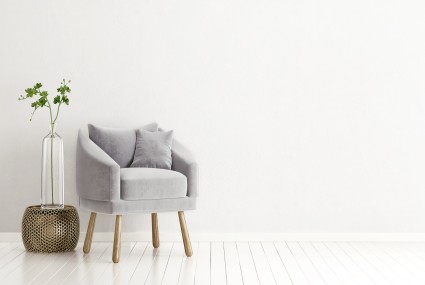 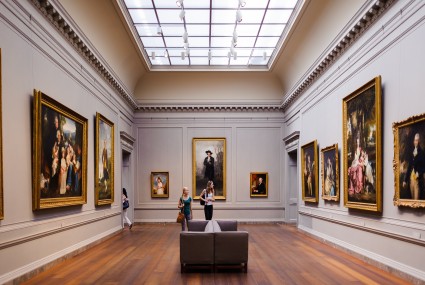 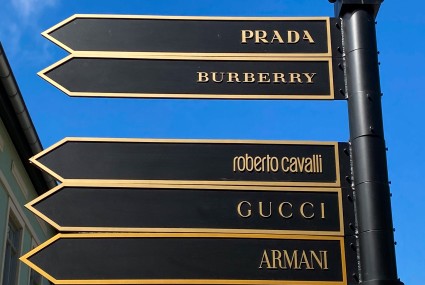 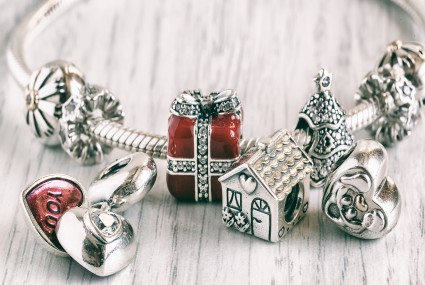 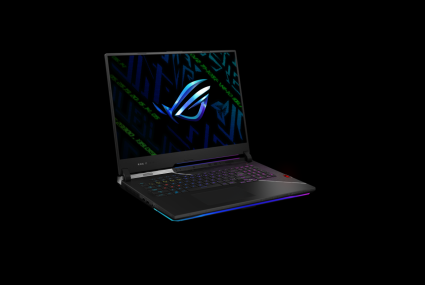 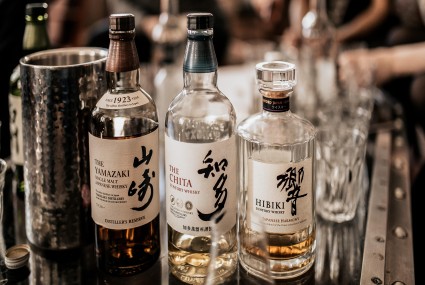 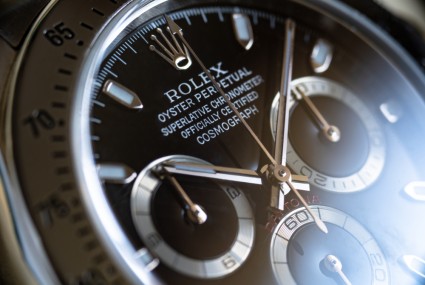 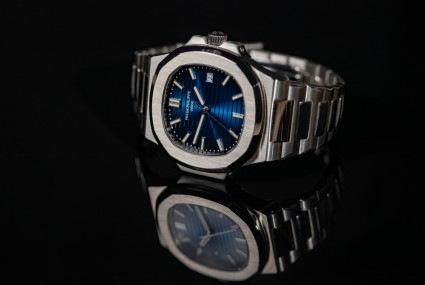